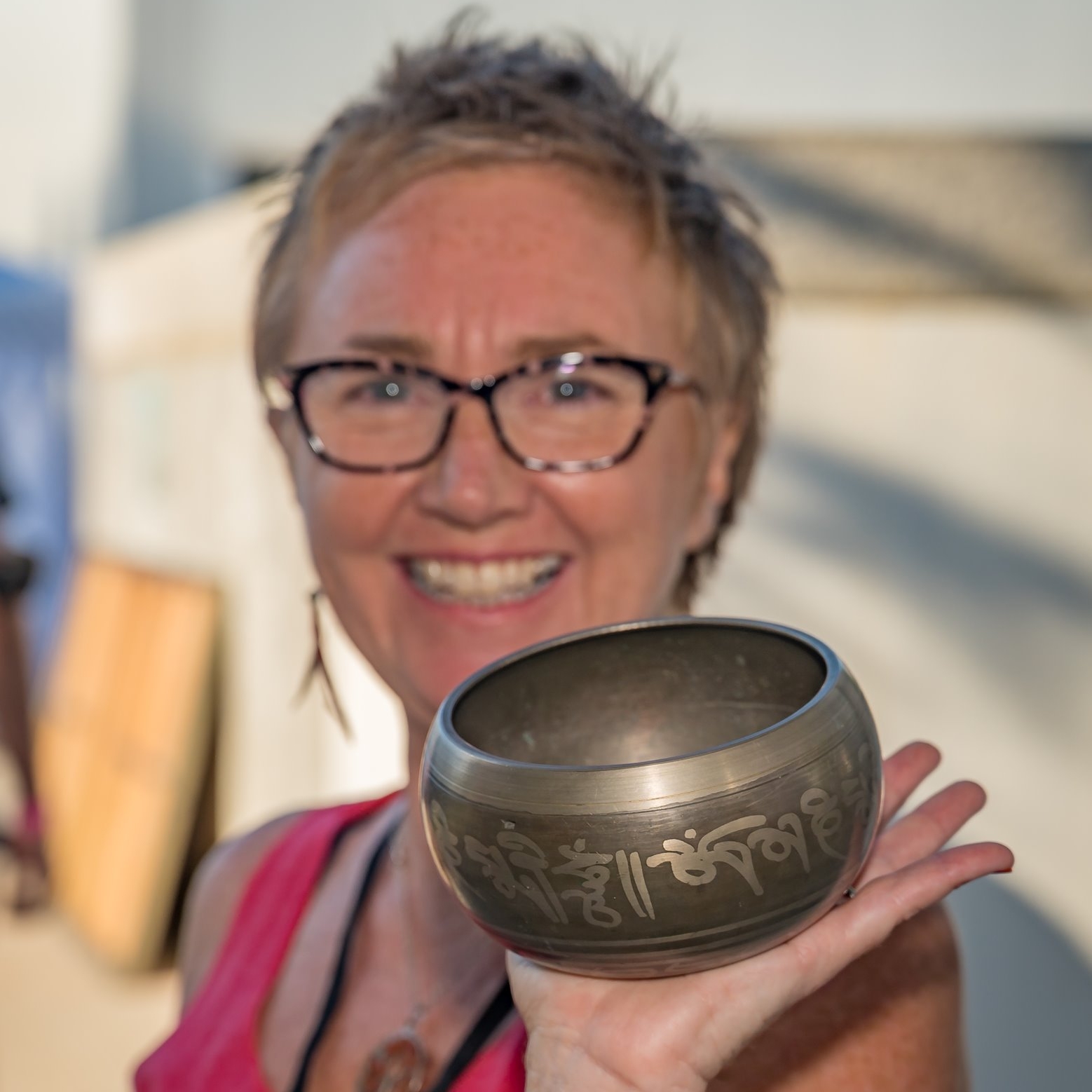 Now based in Sitges, Barcelona with a rich and varied professional career of over 25 years, I am the Founder, Co-creator and co-organiser of  EQUILIBRIUM FEST held at The Institute of the Arts, Barcelona in 2021. Bringing together over 50 Holistic Practitioners and Medical Professionals to deliver a diverse range of holistic workshops over 7 studios. Along with 22  stalls and stands offering Alternative Therapies, products and support to the local community.

We are now focussed on developing Equilibrium 2023. To be held in an exciting new venue.

I graduated as a Creative Artist in 1997 from Manchester Metropolitan University. Following this I held various professional posts over  a decade including:  Artist, Performer, Workshop Leader, Choreographer & Dancer, Press & Publicity Officer for a National Producing Theatre, Artist Manager for a West End Producer, PR & Writer.

In 2007 I founded my own Community Arts company, Physically Speaking, where alongside various creative projects, I most notably choreographed the 1st purpose made 360 degree Dance for Film which was screened at Thinktank Planetarium, Birmingham. I created a Dance Film screened at Big Youth Dance, Festival Hall to over 8,000 people and spoke at DfeS 'Department for Education and Skills', Whitehall, London on the Art of Collaboration as a representative of UK wide initiative Creative Partnerships.

In 2010 I  joined an Event Production team and alongside my Community Arts work, became Event Co-ordinator of UK based Wonk Productions. During a 10 year period with Wonk Productions,  I was involved with the co-ordination and production of 86 fully themed parties, 7 micro-festivals, 5 Community and Party in the park events.

In 2013 I moved to Cyprus with my Partner, and together we created 4 consecutive Wonk Cyprus week long event holidays. Bringing up to 70 people from the UK along with DJ's and artists.

During this time in Cyprus, I was a part time Dance Lecturer at Girne American University and undertook 5 years study and transitioned from work as a University Lecturer to Energy Coach and Holistic Practitioner.

In November 2018 we moved to Barcelona and by December 2019 we created and managed the 1st Wonk Barcelona, bringing over 50 people from the Uk as well as marketing to a Barcelona audience. Wonk Barcelona is now managed by a young dynamic team working with my partner, whilst I focus more wholly on Holistic well-being practices and events.

We are now based in Sitges, where I connect all these skills and experiences here at New Lisa Life and in 2022 have opened EQUILIBRIUM FEST SL a Limited Company for Events. The philosophy and focus of all this work is 'It's all about Balance!"

WhatsApp Chat is free, download and try it now here!